Get fresh music recommendations delivered to your inbox every Friday.

I Would Like to Tell You Everything: First of All 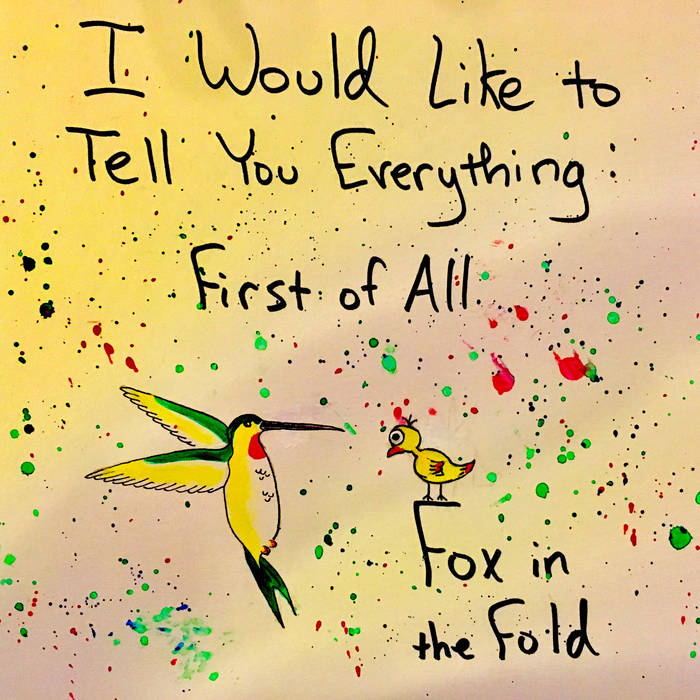 Written and recorded by Fox in the Fold (Brendan Dalton).

Bandcamp Daily  your guide to the world of Bandcamp